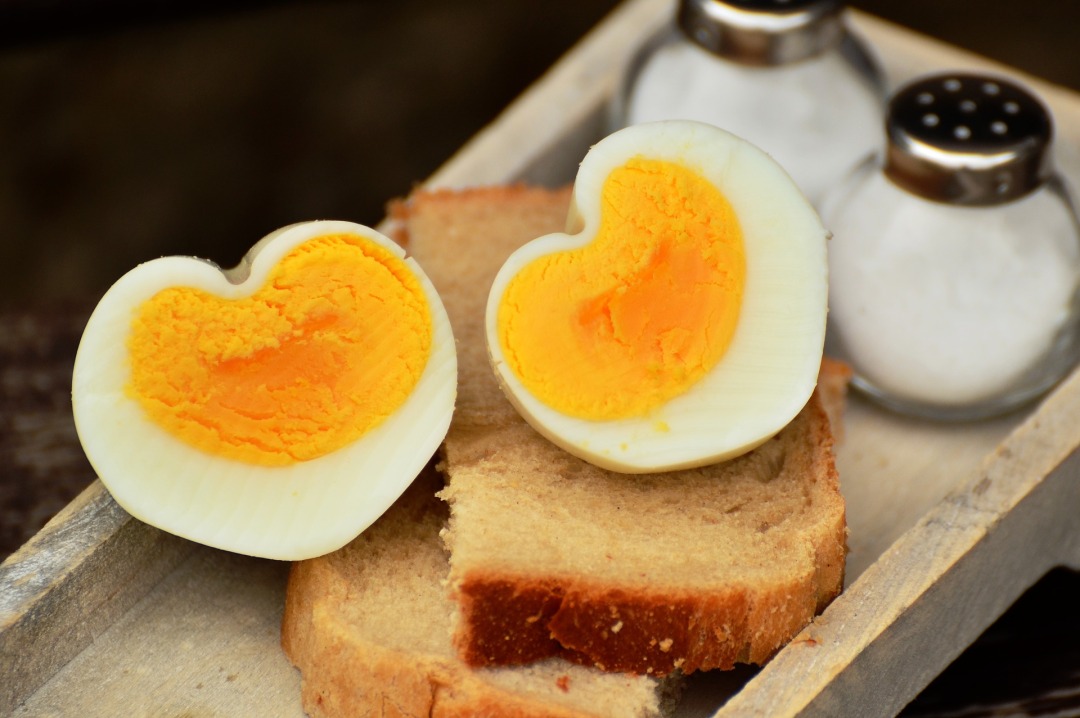 –that is, before and after going gluten-free. (I may expand on the health reasons behind why I went gluten-free in a future post.)

All of these pics are a little over a decade old now. I almost typed “century.” Haha.

…more raisin bread there is, yes.

Andrew says he’s seen some of these looks. 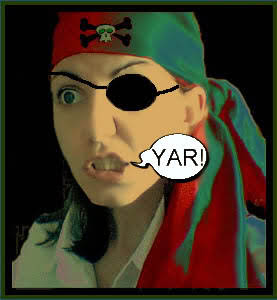 I blame it on scurvy. Avast, ye scurvy dogs! 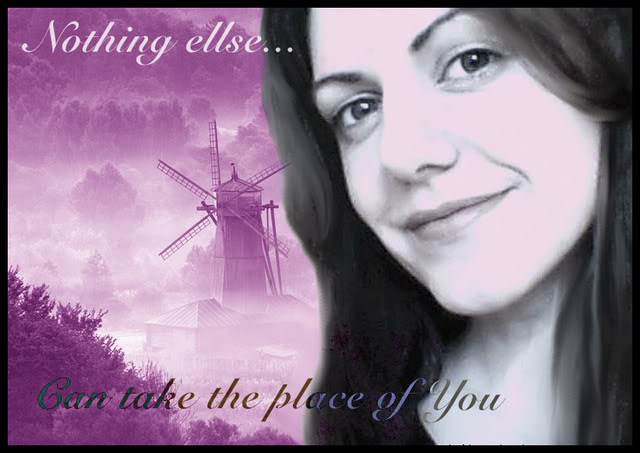 Did I spell else wrong? It’s the lack of gluten and raisin bread in my diet.

Gluten may make food taste better (or at least it makes the texture of baked goods better), but it still has nothing on my Jesus. He remains the best bread there is, and the only bread of life. Andrew said, “The raisin bread of life” (Hehe), but He’s even better than raisin bread. 😊

Why is Jesus Called the Bread of Life?

In Jesus discourse regarding the bread of life, He reveals that manna (also called bread from heaven), given to the  Isrealites through Moses, isn’t the true bread from heaven. The true bread from heaven is Jesus Himself, who the Father sent down from heaven and gives life to the world. Manna could only sustain the body, but Jesus sustains us spiritually and saves the soul. He not only provides us with everything we will need on our journey of faith, but we will also recieve eternal life and everything else that God has promised to those who accept and depend on Him as their Lord and Savior. (John 1:9-18, John 6:32-33)

“Then they said to Him, “Lord, always give us this bread.” Jesus replied to them, “I am the Bread of Life. The one who comes to Me will never be hungry, and the one who believes in Me [as Savior] will never be thirsty [for that one will be sustained spiritually]. –John 6:34-35

“God blesses those people who want to obey Him more than to eat or drink. They will be given what they want!” —Matthew 5:3:6

The last phrase quoted on my pics is Matthew West’s “Nothing Else.” It’s an oldie, but still a goodie.

22 thoughts on “Before and After”