It’s been reported that Peter Piper picked a quarter of a bushel, but I’m not convinced that this is true. Here’s why…

Peppers don’t propogate pre-pickled. Okay, so perchance he was “picking” pickled peppers from the pantry down the way. However, on further investigation this seems a bit of a stretch. There are more potholes in Peter Piper’s yarn than a slice of swiss cheese. Personally, I believe the whole pantomime was premeditated.

(All pictures in this post we’re procured through Pixabay.com)

In response to my premise, Andrew ‘pothesized this:

Perhaps, Peter Piper parlayed with his Parmacist in order to procure his prescription for the prementioned peck of pickled peppers, but his Parmacist put him off till the morrow, to which Peter Piper piped up, “Preposterous!” (The ending was a partnership effort. ‘Parently we really are perfectly paired.) ❤

Pun Fact: Parma is a city in the northern Italy region known for its Prosciutto and cheese, such as Parmigiano-Reggiano. 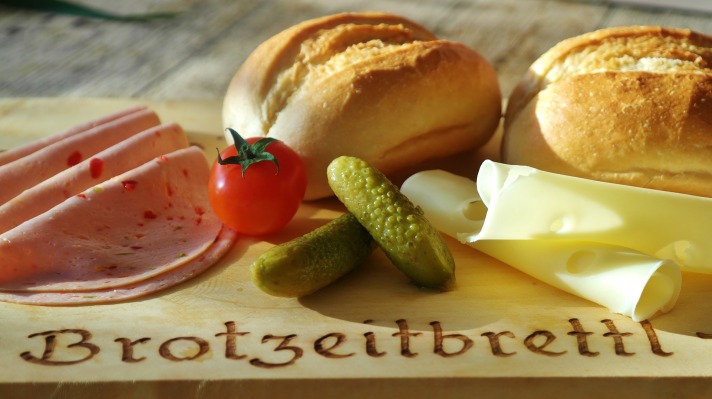 So, riddle me this foodies: How many pickled peppers did Peter Piper pick? I don’t know for certain, but if he did partake, I’m keen to believe that he picked as many as were proper to the whole enchilada.